Ozone is in service of the humanity for 167 years since discovered by German chemist C.F. Schönbein in 1840.  It has been widely used to recover wounds of injured people in the 1st world war first.  However, it has been used locally only.  Thanks to efforts of physicians dealt with the subject, a mechanism which allows to administrate into the body in 1960s and researches about ozone treatment has been accelerated then and it has been revealed that ozone has a wide therapeutic range.  Russia, Cuba, Germany and Italy have been pioneer about this subject.  However, the big drug companies which have noticed that it was a big threat for the drug industry ( if ozone might be used commonly, the drug quantity used all over the world decreases than the half) and organizations which include FDA consisting of top authorities have tried to prohibit ozone studies in USA in the past.  Some researcher physicians have been threaten and stayed in prison.  I think this may be an answer for those who say “so, ozone therapy is so effective, why is it not common as required and we hear it new”.  We should add the strict approach of orthodox (modern western medicine of today) which ignores the others not within itself.  If some colleagues take off their horse glasses and set their prejudices aside, they may see that; actually, ozone therapy is within the modern medicine; it has the same basis and therapeutic efficacy provide a benefit superior than traditional drug therapies.   It is quite effective for the treatments of patients who could not benefit from chronic or traditional drug therapies.  Most of those who have heard the therapy by chance after visiting many physicians may be surprised against rapid recovery of their disease that they thought it was non-curable.  Because the ozone therapy provides the spoiled balance on cellular level and removes the factors that cause the disease and treats many diseases on the same basis.  Of course, a therapeutic mediator which has these characteristics also has a ultra-preventive characteristics.  When I have first met with the ozone therapy, I have been surprised that how we are not aware of such important treatment mediator as a physician practicing for 20 years for multiple recovery effects of the therapy.  Furthermore, side effect ratio of the ozone was zero when used by right persons.  Happily, ozone of which mechanism of action has started to be understood more by intensive clinical researches that are performed in all over the world started to be in the medical service.   It has appeared that it may be used for many diseases when it was researched.  Ozone therapy has been used as a main treatment as well as it has been used for almost 300 medical conditions as complementary.  Furthermore, it is accepted as the most effective anti-aging method in the world for healthy people. We will hear and start to use the ozone when more physicians and patients are informed about this subject and understand its value. Dr. Başar ŞENYÜZ 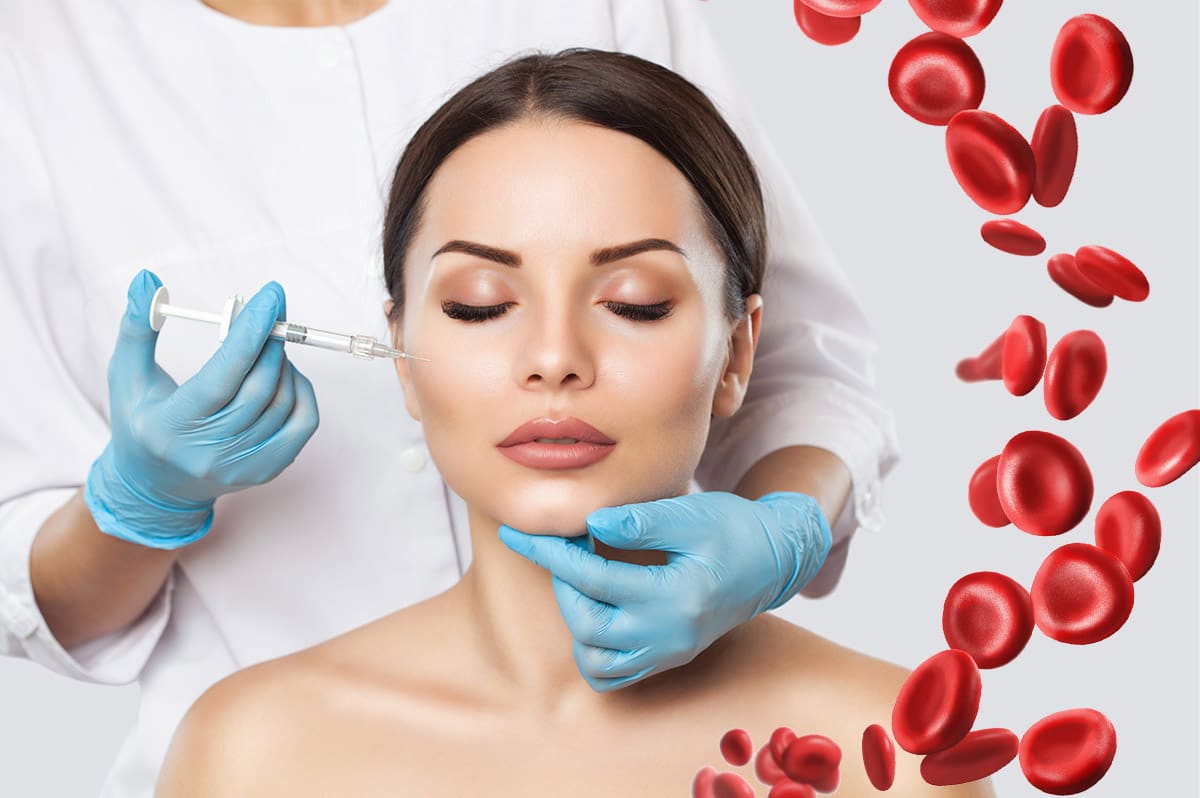